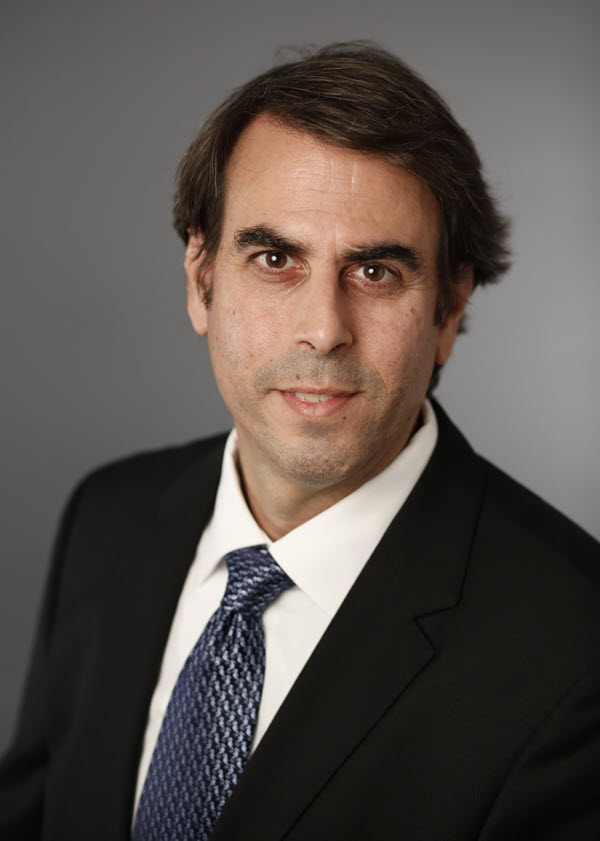 Michael Rafii is Professor of Neurology at the Keck School of Medicine and Medical Director of the Alzheimer’s Therapeutic Research Institute (ATRI). He received his MD and PhD degrees from Brown University and conducted neurogenetics research at Harvard Medical School. He completed his Neurology residency at the Johns Hopkins Hospital and completed a fellowship in Neurodegenerative diseases at the University of California, San Diego.

Dr. Rafii is a physician-scientist whose research focuses on developing new treatments for Alzheimer’s disease (AD) including a genetic form of AD that occurs in people with Down syndrome (DS). He has led multi-center clinical trials for AD in DS including the phase 1b clinical trial of ACI-24 (anti-amyloid vaccine) and the phase 2a clinical trial of scyllo-inositol. He also led the first multimodal biomarker study of AD in DS, the Down Syndrome Biomarker Initiative (DSBI). He is Principal Investigator of the NIH-funded Alzheimer’s Clinical Trials Consortium – Down Syndrome (ACTC-DS), an international network of academic researchers with expertise in AD and DS.

Dr. Rafii is also director of ATRI’s Medical Safety Unit, which is comprised of 4 physicians and 40 staff members and provides safety oversight to ATRI’s entire portfolio of clinical trials. Dr. Rafii serves as a scientific reviewer for the NIH and the Alzheimer’s Association. He is author of ‘First Aid for the Neurology Boards’ which is one of the most widely utilized resources by Neurology residents in training. He is also co-editor of the textbook ‘Common Pathogenic Mechanisms between Down Syndrome and Alzheimer’s Disease: Steps toward Therapy’. His work has been featured in the New York Times, Chicago Tribune, Wall Street Journal and National Public Radio (NPR).

Paul Aisen received his B.A. in biochemistry and molecular biology from Harvard and his medical degree from Columbia. He completed his residency at Case Western Reserve University in Cleveland and Mount Sinai Medical Center in New York, and then fellowship training in rheumatology at New York University.

The Johns Hopkins University/Sinai Hospital: Intern of the Year, 2003

No comments to show.